10 Positive Things Women Like In Men More Than Money :

Love is a beautiful thing, and being in love with someone who reciprocates equal affection is the most thrilling feeling in the world.

In today’s world of fashion and technological advancements, most girls associate love with money. They believe that “if he loves her, he must provide her with money.” A guy just told me that the most understandable language for women is money and that he is putting an end to his love affairs with women until he can make that money. Have you checked to see if that statement is correct?

From my perspective, I disagree with him; I understand that women adore a man for reasons other than his wealth. A few girls genuinely spend all of their money on a man they like. Today, I’m going to give you ten qualities that girls value more than money in a man.

1. A man with a great sense of humor

Being hilarious is one of the most desired qualities in a man by women.

I’m not talking about a book’s warmth; rather, I’m referring to a person’s ability to critically evaluate problems and come up with an appropriate solution. Women want to be heard, and they want to run to someone who will pay attention to them and give them a better idea whenever they have a problem. Even though he is not wealthy, if a person possesses such attributes, she may not wish to spend the rest of her life with him. She understands he is probably poor financially, but he is intellectually brilliant.

Check: Questions Ladies Ask When They Are In Love With A Man 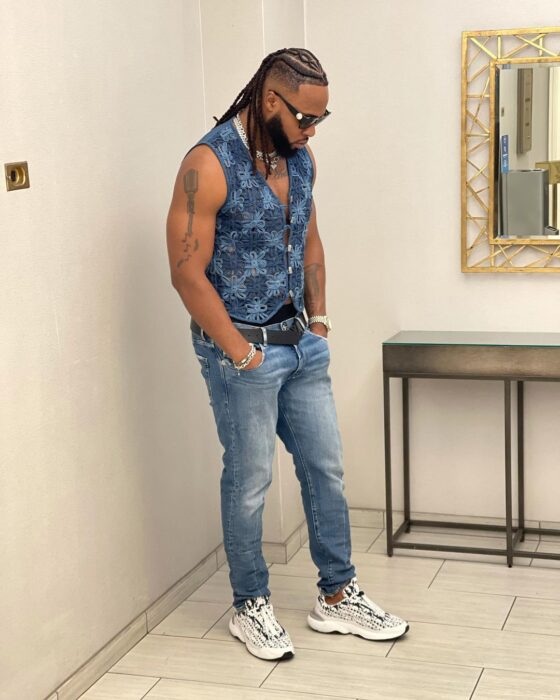 Even if he isn’t wealthy, most women will fall in love with a man who has a well-built physique. In truth, some women may be the ones who spend money on men. Most women fantasize about a man with a well-built frame: tall, attractive, and with six-packs. Some of these well-built men do not pursue women; rather, women pursue them.

Check: Things A Woman Will Do When She Is Secretly Admiring You

Most girls’ affection language is care and interest. The majority of guys believe that all a girl requires in courtship is money. But it isn’t right, which is why some married women cheat on their spouses even though they provide everything for them.

Every lady fantasizes about marrying and starting a family one day. She hopes to marry a wonderful man who will be a good father to her children. If a man has all of the money in the world but lacks a fatherly figure within him, he may not want to spend the rest of his life with one of these men. However, if a man has fatherly characteristics, she may not hesitate to go down the aisle with any such man, regardless of his financial status.

Girls enjoy being in the company of lively men. They’ll be able to spend hours with him without becoming bored. When a person is active, he can be adored by all of the ladies.

Girls are attracted to gentlemen. This type of person will deal with them properly and will not want to injure them in any way. No woman in her right mind would want to spend the rest of her life with someone who is wealthy but not kind.

8. Men who are well-dressed.

“Cleanliness comes after Godliness,” as the saying goes. Simply because you aren’t wealthy does not mean you should be careless with your appearance. When you present yourself as a man in a clean and well-packaged manner, Even if you don’t have any money, women may be attracted to you.

Some people will fall in love with a person solely because of their voice. Women are frequently looking for signs of a man’s masculinity.

An inherent ability or ability is referred to as talent. Girls admire a man with exceptional knowledge. A woman can be drawn to you because of your artistic ability. For me, instrumentalists are my personal favorites. It is erroneous to believe that a woman may only love a man who has money. Remember that someone will always be richer than you, and someone will always be able to provide her with more money. If she’s the type of woman you want, it doesn’t matter how affluent you are.

Instead, pay attention to different characteristics to persuade her to stay with you even if the money isn’t there.

What other qualities do you believe women value in men other than money?